Guinness World Records shared a video on their official Instagram page showing a cheerleading team made up of 100 robots. The humanoid robots will be featured at a Nippon Professional Baseball League game taking place in Fukuoka, Japan on March 26, 2021.

The short video shows the robot cheerleaders. Guinness World Records shared the video a day ago and added the caption: “Largest robot cheerleading group: 100 humanoid Pepper robots from Softbank Robotics and Fukuoka Softbank Hawks”. In the comment section, they wrote, “The robot squad received their certificate at a recent baseball game – Fukuoka Softbank Hawks versus Chiba Lotte Marines at the Fukuoka Pay Pay Dome in Japan.”

When the video was shared a day ago, it received more than 1 lakh, 11 thousand views and 8 thousand likes. It also welcomed a wide variety of comments from internet users who loved the video. One of the Instagram users wrote: “My parents: – You don’t even have a partner or friends, how can you survive without support. Me.” Another person commented, “I appreciate you sir for bringing the good news to the world that I first made.”

The third comment was “Japan is good at developing new technologies”, 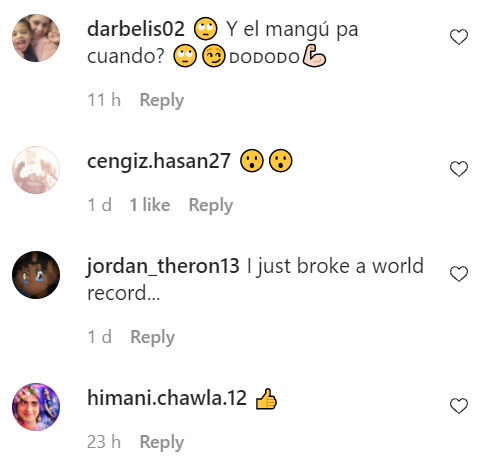 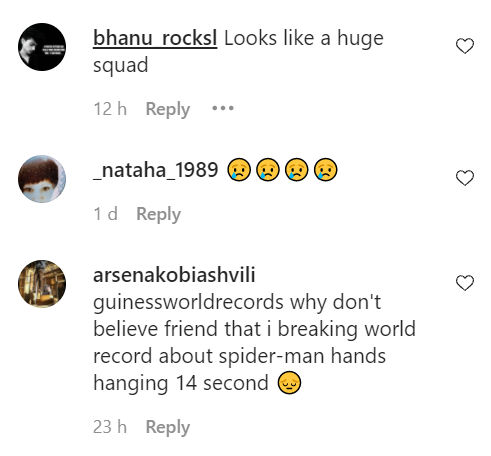